Sightings in Central Park: Of Bears and Boat Landings

February 22, 2016
Recent walks through Central Park have turned up several charming items of interest, including a pair of grizzly bears at the Central Park Zoo and a couple of historic boat landings around The Lake. 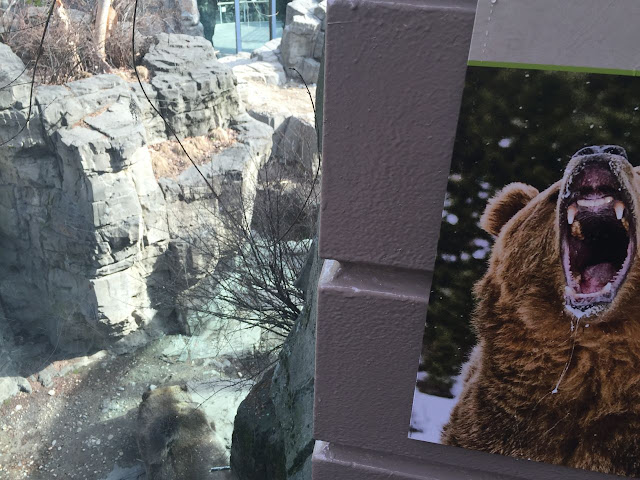 BEARS: Betty and Veronica have lived in their new place in Central Park for a little over a year. The pair of grizzly bears previously resided at the Bronx Zoo, their New York home since 1995. In their previous lives, Betty made her home in Montana and Veronica lived the bear's life in Yellowstone National Park in Wyoming. After associating people with food, they became too dangerous and were adopted by the Wildlife Conservation Society. So naturally, they came to New York where everyone knows that food comes from restaurants. 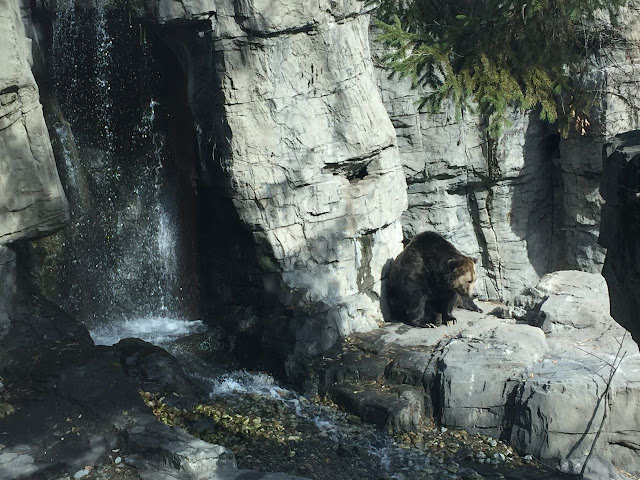 The two large bears, and they are quite formidable with 600 pounds of bear heft and long talons, seemed pretty chill. Longtime visitors to the zoo will fondly remember the previous residents, the late and great Gus and Ida, bears of the polar variety.

BOAT LANDINGS: While walking around The Lake in Central Park, look for the restorations of five historic boat landings. In the 19th century, boaters enjoyed these picturesque landings.

The Central Park Conservancy is now restoring the structures based on original designs. 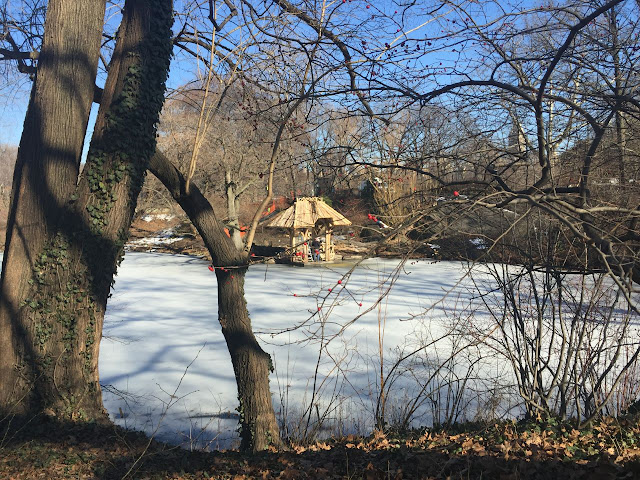 You can cross-reference the work in progress with images from the digital collection of The New York Public Library.

Images by Walking Off the Big Apple except the last image, courtesy of the NYPL Digital Collection.

On Staten Island, the Marvels of Our Lady of Mount Carmel Grotto

May 18, 2012
(revised July 2012) In October 1937, members of the Society of Mount Carmel, a mutual aid society of Italian Americans, began building an extraordinary grotto next to their community hall on Amity Street in the Rosebank neighborhood of Staten Island. You must see it. After the ferry ride, then a ride on the Staten Island rail to the Clifton Sirtoa stop, then a zigzagging stroll on three avenues, and finally through the increasingly narrow streets of Rosebank to arrive at 36 Amity Street, a visit to the Our Lady of Mount Carmel Grotto takes on aspects of a pilgrimage. Arriving at the end of the dead-end street, signs on the worn fence indicate the destination. "All Welcome," the sign reads. Walking down the red brick path toward the grotto, this fanciful work of ecclesiastical homemade architecture comes into greater view with each passing step. The structure curves and flows in a serpentine shape. Perfectly lined stones are set in concrete with a myriad of detail
Read more