October 28, 2012
With a large and rather unfathomable storm spinning off the coastline and headed our way, New York seemed to operate in parallel universes today. While visitors lined up to see the city attractions, many New Yorkers spent the day at crowded grocery and liquor stores to stock up on emergency supplies.

The early afternoon seemed like almost any Sunday afternoon in the city, although many who were out and about were aware of the official announcements. People chatted about the parks closing at 5 p.m. and the subways and buses curtailing service beginning at 7 p.m. By mid-afternoon, the city started looking a little lonely, as New Yorkers headed for their lofts, townhouses, temporary shelters, studios, brownstones, highrise apartments, or wherever else they considered home. And they would be there for awhile. 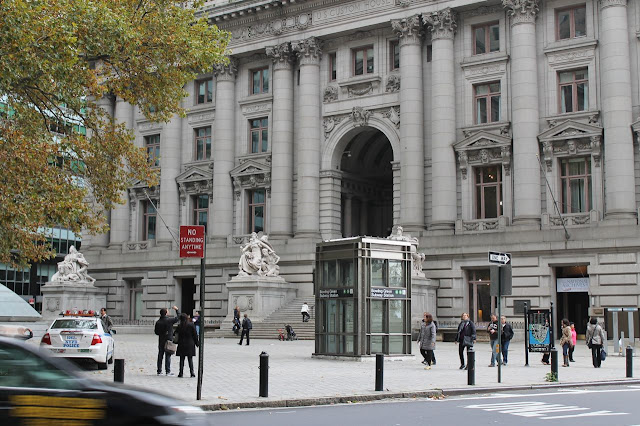 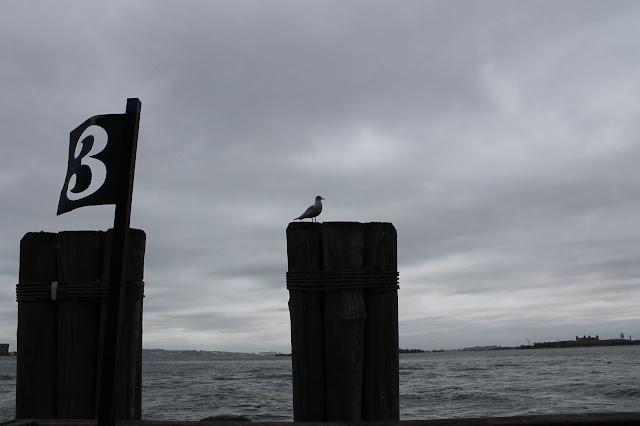 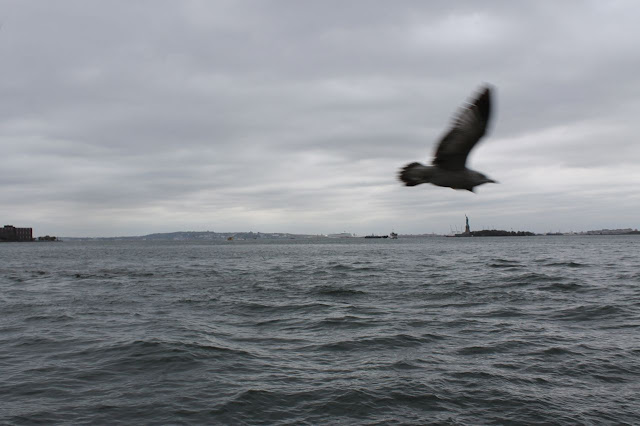 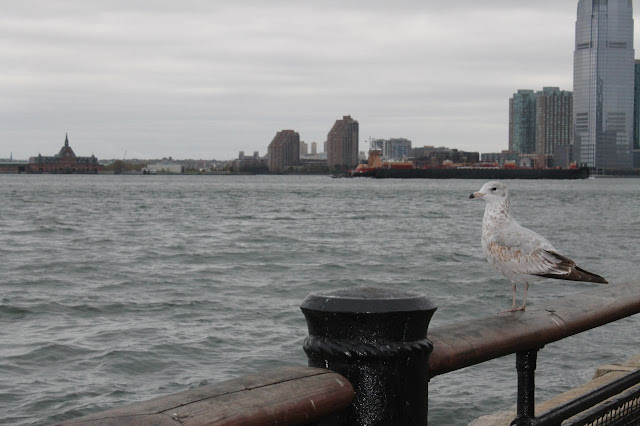 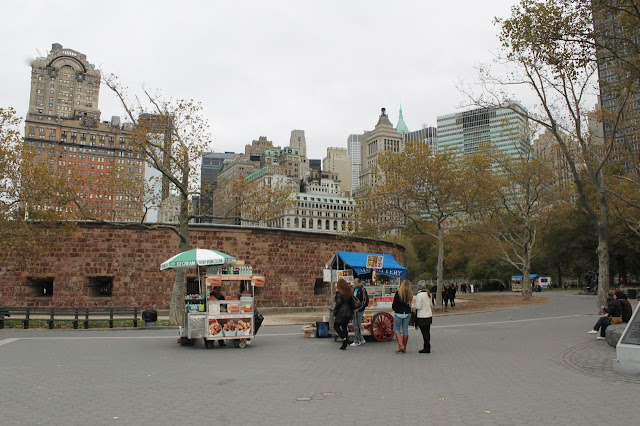 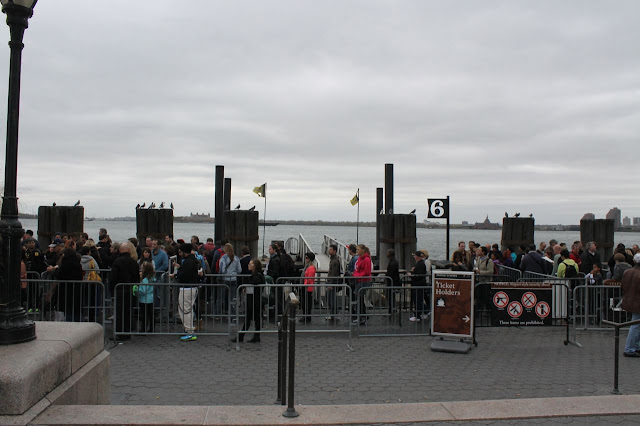 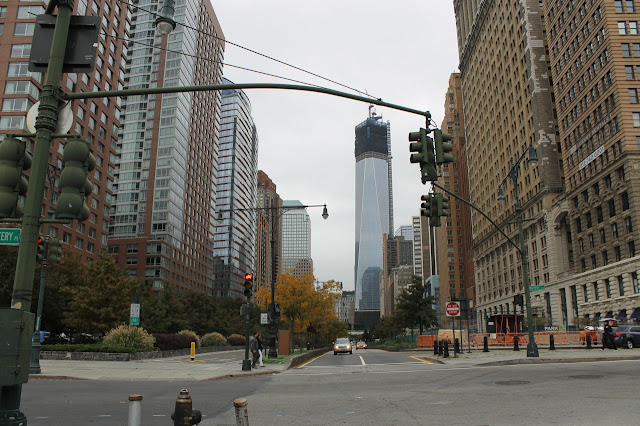 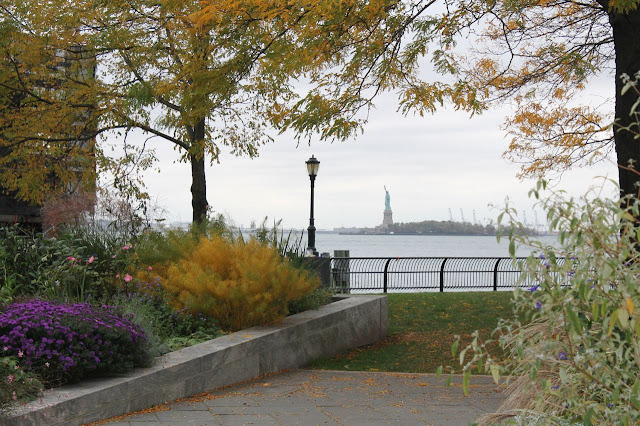 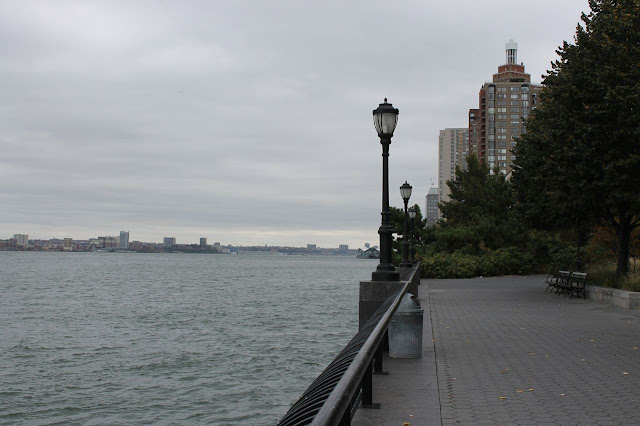 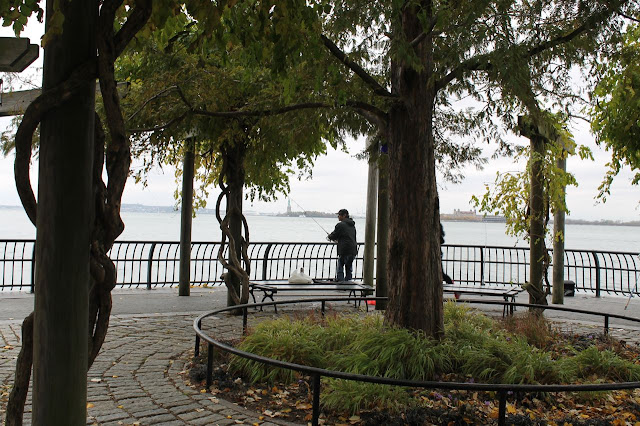 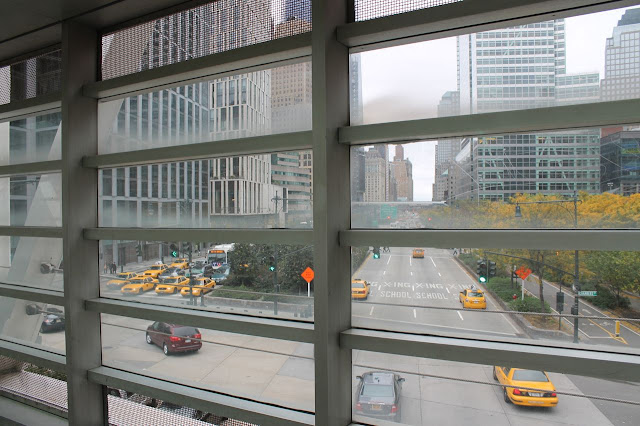 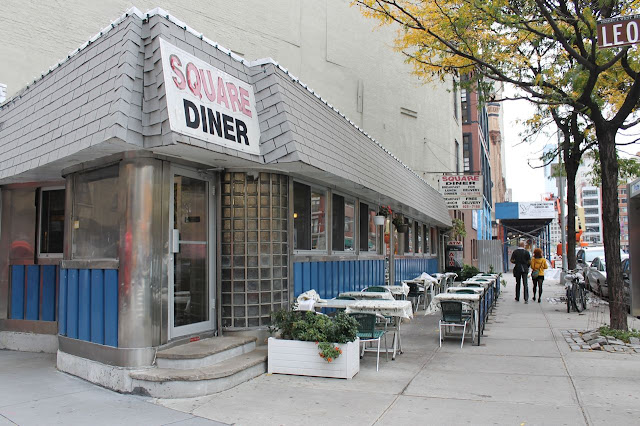 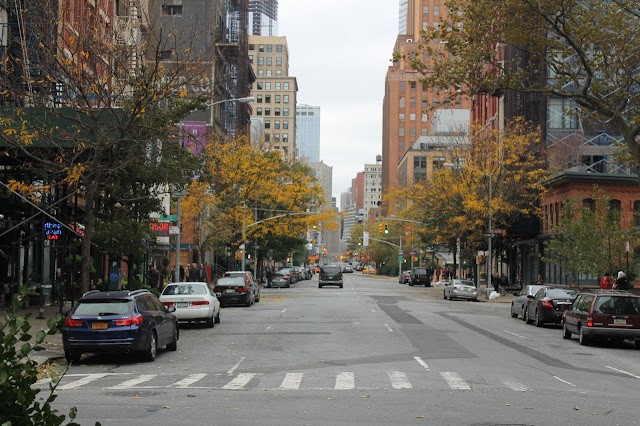 nick wood said…
All fingers crossed for you. Let's hope it's not as bad as predicted.
6:16 AM

Unknown said…
My Grandmother used to say: GEDACHTEN ZIJN KRACHTEN = THOUGHTS ARE POWER to you and all of you!
T&NOK
3:37 AM

Leslie said…
I check this blog every day and hope for a post from you, knowing that it will come as a positive signal for your readers.
12:15 AM